I have provided consultancy and offered my legal advice, often pro bono, for a variety of international organisations, governments, political parties, NGOs and law firms in the United States, Europe, South America and Africa. My advice has been recognised in an explicit manner in official documents by the Brazilian Government, the European Commission or Ecuador´s Parliament among others. Here I list some of my most important collaborations as well as the studies that have resulted from them.

I co-authored, together with Céline Bauloz and Zana Vathi, Chapter 6 for the new IOM´s World Migration Report 2020. The title of chapter is: Migration, Inclusion and Social Cohesion: Challenges, Recent Development and Opportunities.

I co-authored, together with Gloria Rendón and Salvador Berumen, the report Facilitating Social and Economic Inclusion. Such report was the result of the discussion that took place at a workshop organised by the ICMPD in San José, Costa Rica, on 24-25 July 2019.

I wrote with Luisa Feline Freier and Cécile Blouin a report for the Fundación Carolina. Even if data is not completely reliable, Venezuelan emigration has skyrocketed since 2015 to reach more than three million nationals abroad. This article discusses the characteristics of such migration and the legal and politicalresponses by 14 states in the region. The article then presents a critical assessment of such responses before discussing the domestic and international political constraints limiting the margin of manoeuvre for the various states. We also analyse the work of the Grupo de Lima and the Quito Process, before ending with recommendations focusing on how to improve the deficiencies exposed. 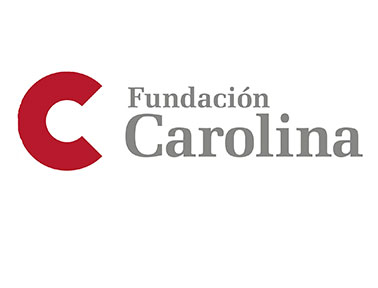 Challenges Presented by Migration and Refugees from a Euro- Mediterranean Perspective 4.00 KB
Download

I authored a report on integration conditions and measures for third-country nationals in the European Union. The report investigates the EU framework on integration and provides suggestions and recommendations to move forward. The report was written as part of the KING Project – Knowledge for INtegration Governance – which concerns integration policies and governance in Europe. More information on the project might be obtained here.

I authored a major report in Portuguese for Brazil´s National Council on Immigration (Conselho Nacional de Imigração) within the framework of the ICMPD’s Itineris project “Protecting migrants’ rights from exploitation from Brazil to EU Member States”. The report compares the immigration laws in Brazil, Spain and Portugal and offers suggestions for a new migration law framework in Brazil. The report was presented on several occasions in Brasilia, Lisbon and Brussels. More information on the project can be found here.

I have provided expert advice on legal challenges surrounding the possible construction of a South American Citizenship for Dr Jacques Ramírez, former advisor on free movement of people at UNASUR (Union of South American Nations). I also wrote the prologue to the report by Dr Ramírez. 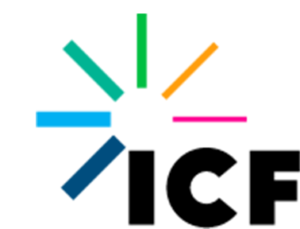 I write specialist reports for lawyers and other interesting stakeholders on EU legislation and international agreements between the EU and third parties in the areas of visas, migration and asylum for LexisNexis. I have also provided expert advice on the implementation of EU instruments in various areas in different EU Member States.

Together with colleagues from the ILO, the African Union and IGAD, I have been part of the Select Experts Review team providing technical assistance on the drafting of the Draft Protocol on Free Movement of Persons in the IGAD Region. For such purpose, I attended meetings in Kampala and Djibouti in 2019 and offered my expert commentary on the Draft agreement which was finalised on 12 June in Djibouti. The Draft agreement will be published here as soon as IGAD allows it.